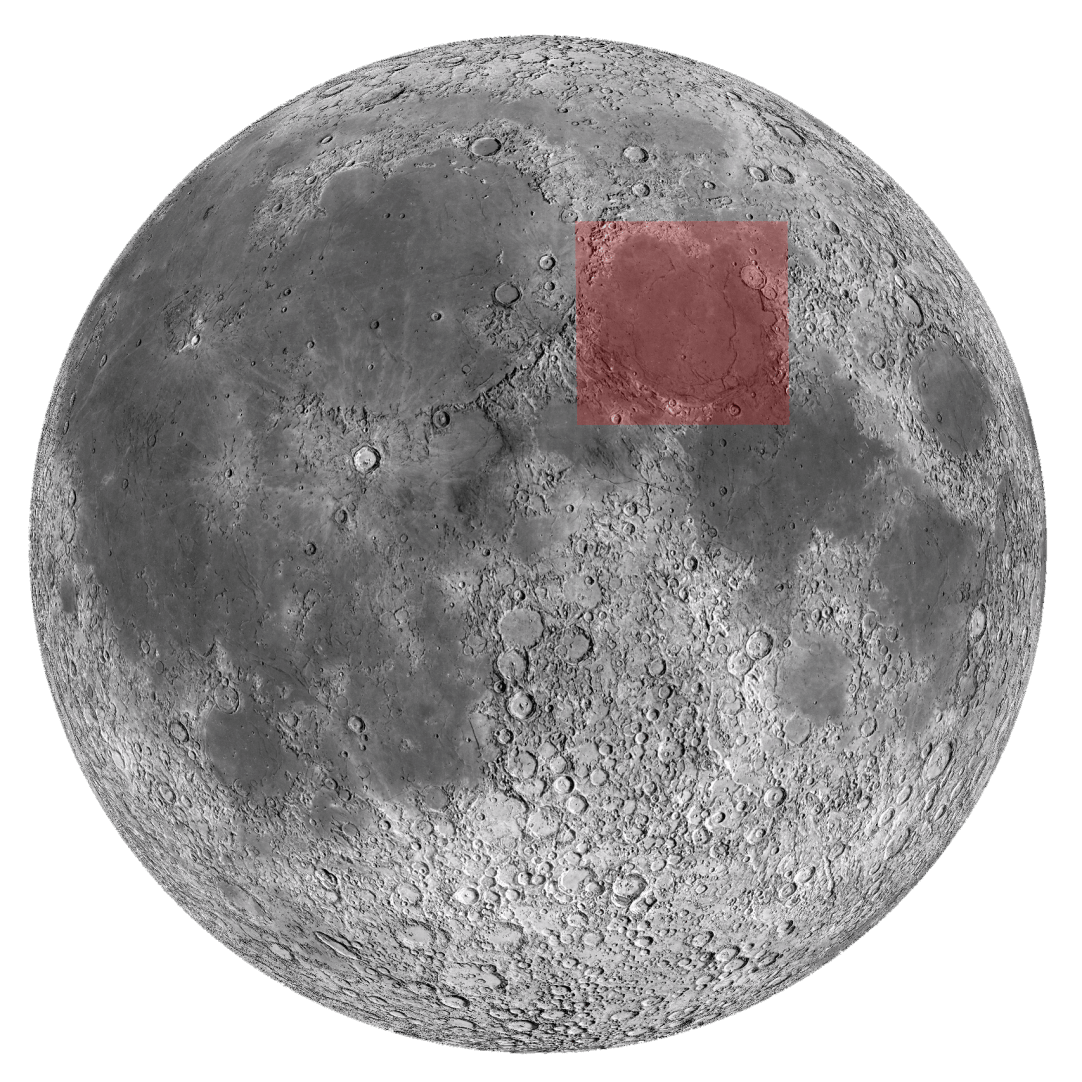 Mare Serenitatis is a large impact basin formed 3.85 tot 3.2 billion years ago during the nectarian time period. It subsequently flooded during the Imbrian period some 3.8 billion years ago. This is the central, brigher mare material seen in the pictures. The outer rim is from the Eratosthenian period. This material is darker coloured and upon closer inspection also shows considerably less small impacts because of the younger age (1.1 - 3.2 billion years).
Mare serenitatis has only few prominent features, except the prominent crater posidonius on the North-eastern edge and some long dorsae there are not much eyecatchers. 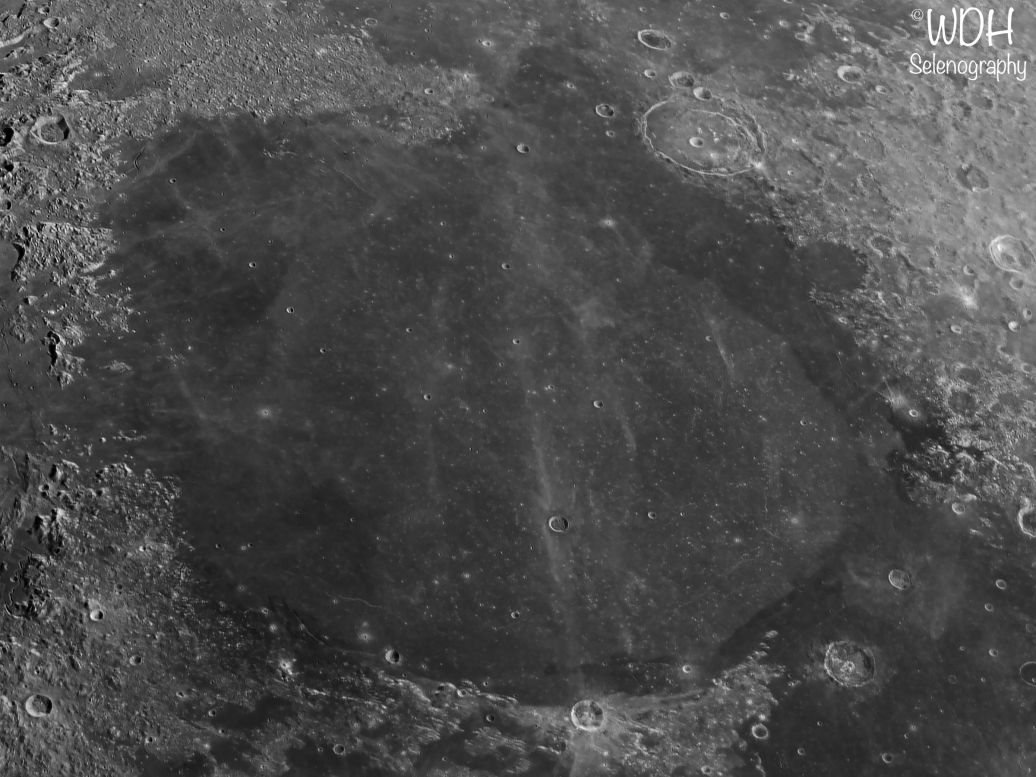 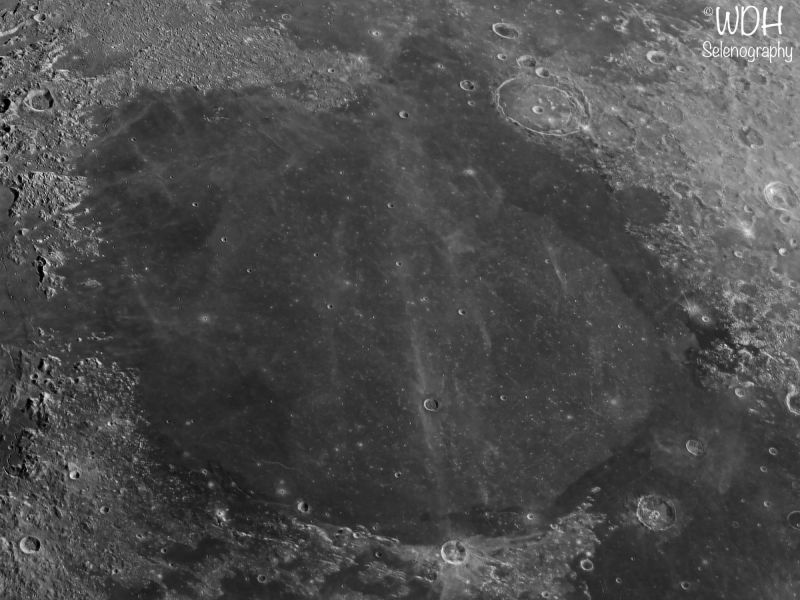 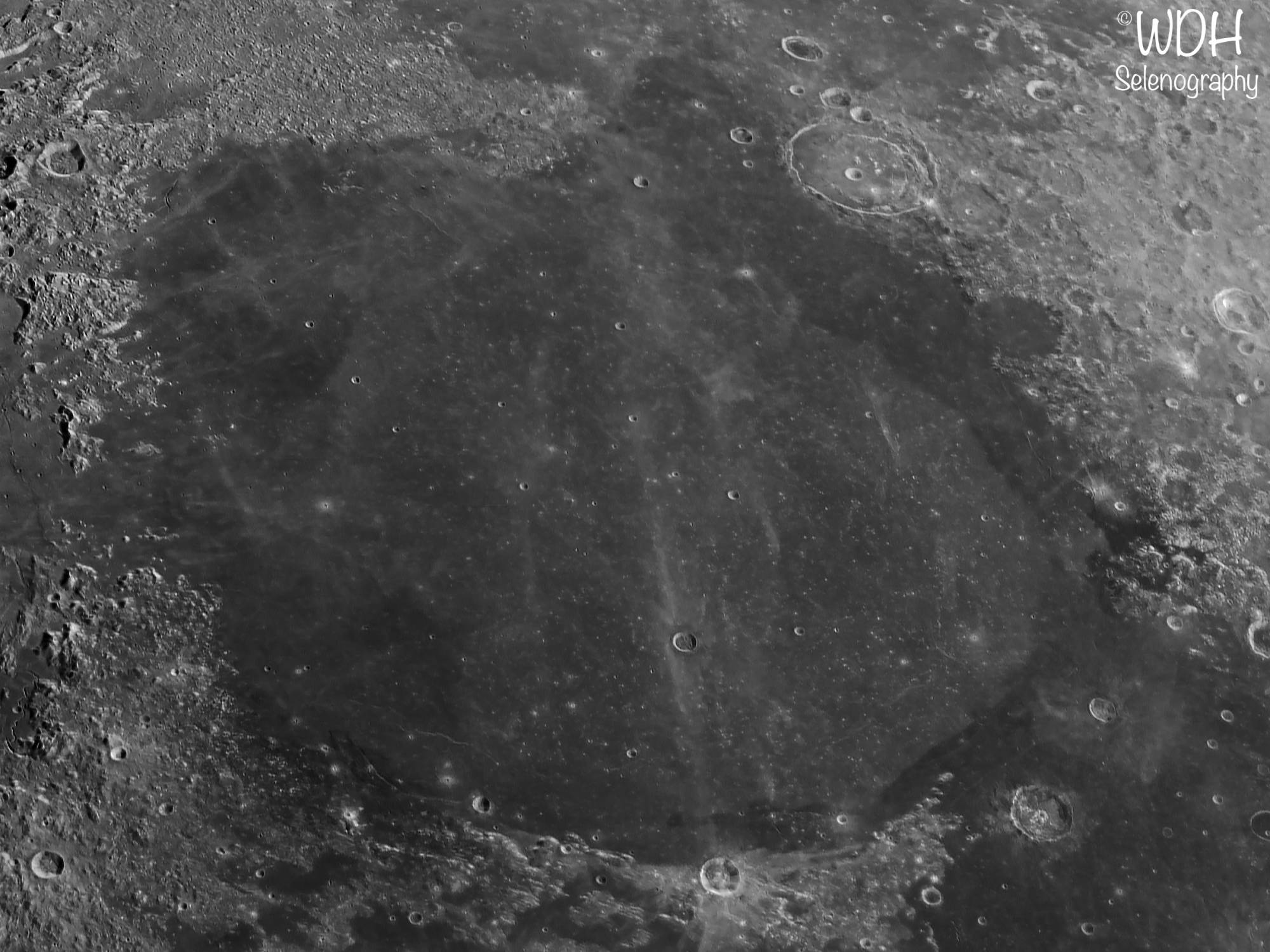