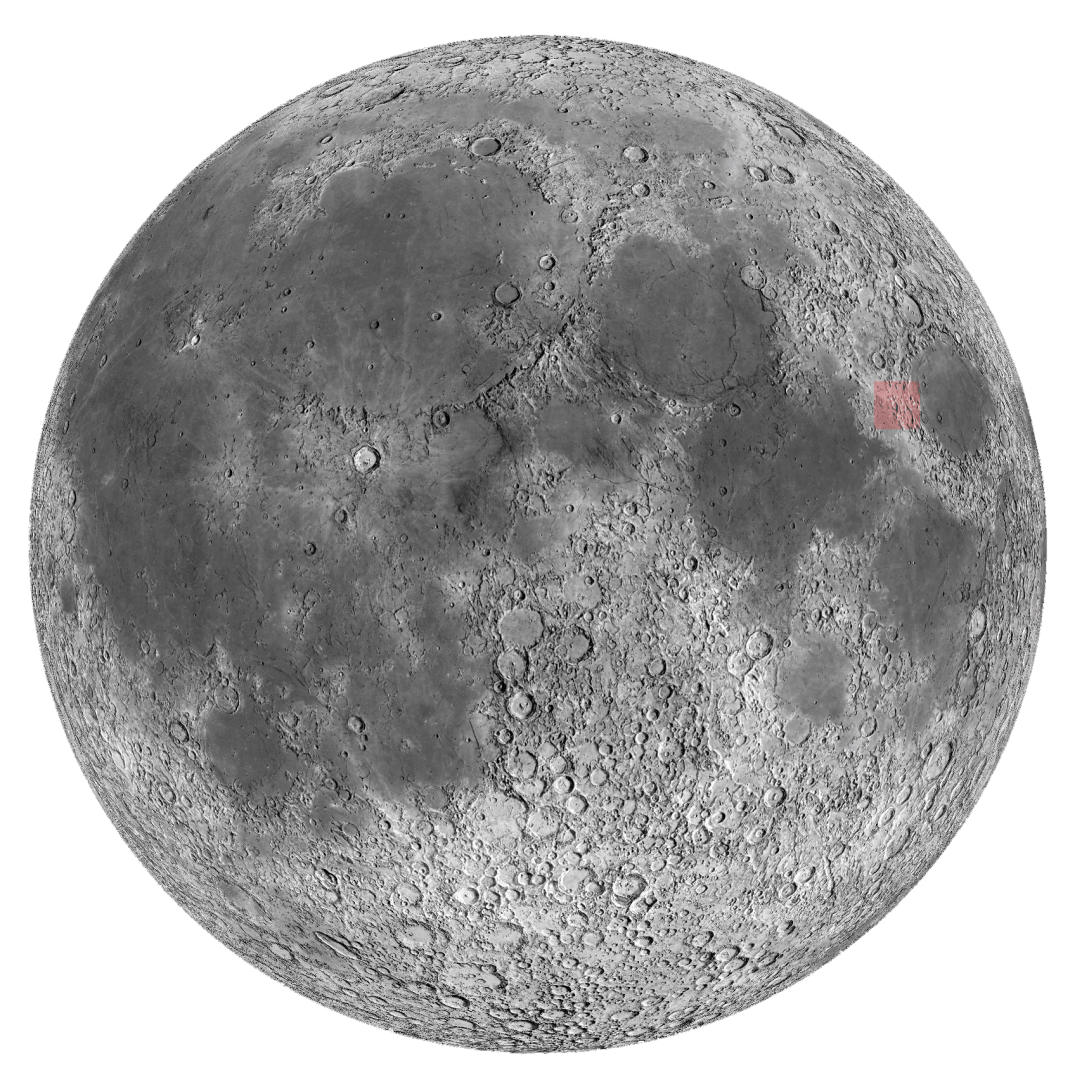 Proclus is a young crater, less than 1,1 Billion years old. The crater itself is not very big with a 27km diameter. The rim has an obvious heptagonal shape. it's not a clean circle. Due to the young age of the crater it is also very bright. The exposed material has not been subjected to space weather radiation long enough to darken it. Most characterisitc about Prolcus is it's ray system. The rays are most prominent in North-western, Eastern and Southern directions, but pretty much absent in Western and South western directions. This gives reason to believe that Proclus was formed by a impact at a very low angle. The ray system extends up to 600km. to the east into Mare Crisium and to the North-West into Sinus Amoris. 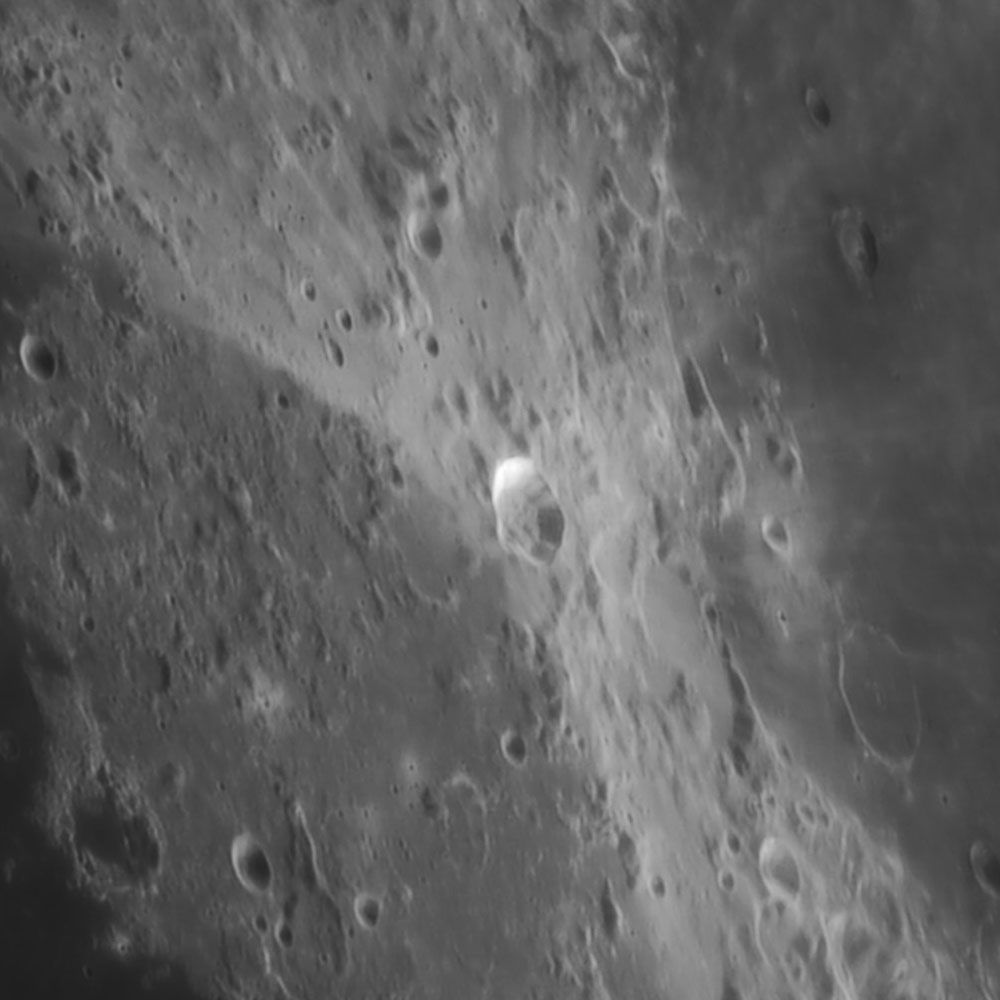 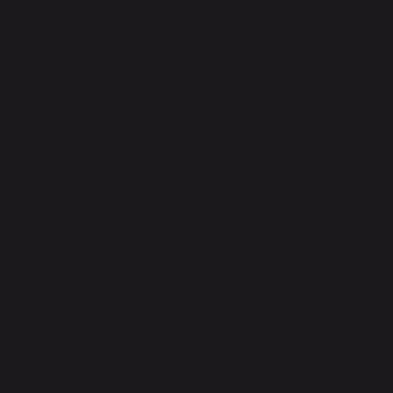 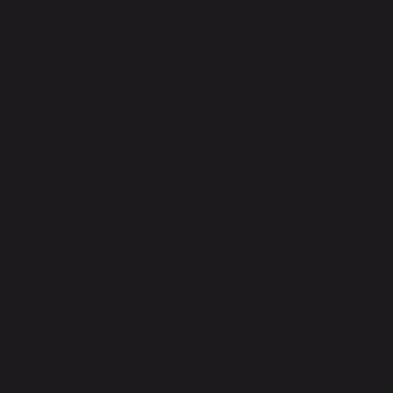